The fireplace moldings and hearthstones inside Jefferson’s villa retreat are important features that have yet to be restored. With your generous support, we can carry out this restoration work, guided by Jefferson’s original vision. 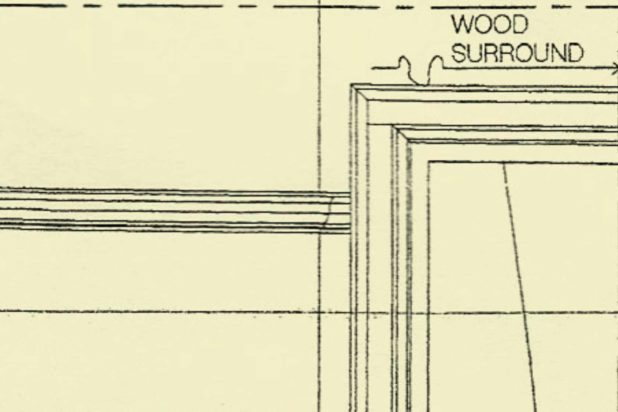 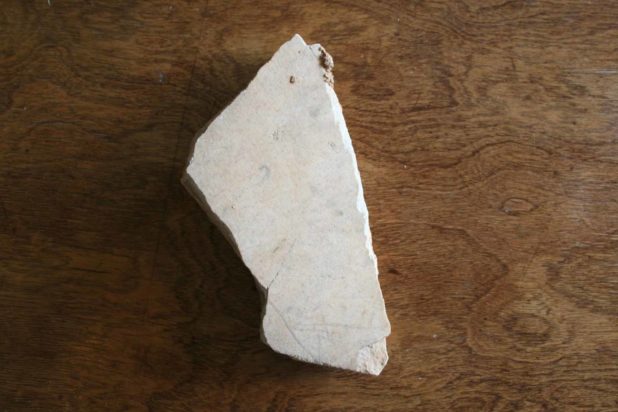 Poplar Forest’s approach to historical restoration is unique—and one of the reasons it’s a destination of choice for history lovers from around the world. Rather than only focusing on the end result, we’re dedicated to having our craftsmen use the same methods that Jefferson’s craftsmen used, and allowing our visitors to watch as their work progresses. Here’s more about the restoration that your gift today will support:

Parts of the original fireplace hearthstones were found during the investigation of the house—a white marble quarried around Lynchburg in the early nineteenth century, and advertised in area newspapers. A state geologist helped identify an active quarry near Appomattox with the same type of white marble that can be cut and finished at Poplar Forest.

Support Our Other Initiatives