Poplar Forest was pleased to invite the friends, colleagues, admirers, and family members of Travis McDonald, to a celebration on September 16, 2015, on the occasion of his 25th anniversary as Director of Architectural Restoration at Poplar Forest. See pictures below for highlights. His colleagues and friends included members of Poplar Forest’s architectural advisory panel, fellow historians and historic preservationists, and even a gentleman who attended Travis’ first Restoration Field School in 1990–he and his wife traveled from their home in Santa Barbara, California.

There are lots of reasons to celebrate and reflect on Travis’ tenure at Poplar Forest. Under his leadership the restoration of Mr. Jefferson’s private retreat is acknowledged to be one of the most authentic restoration projects in the country. Travis has stayed true to a rigorous restoration philosophy which emphasizes authenticity, attention to detail, and careful deliberation in terms of interpreting physical and documentary evidence and determining the proper treatment for architectural features and materials. The restoration has won many accolades, including the Honor Award from the National Trust for Historic Preservation. Through his efforts, Poplar Forest has received tentative inclusion, with Monticello and the University of Virginia, on the World Heritage List.

Travis’ contributions to the field and the Commonwealth of Virginia have been recognized by an Architecture Medal for Virginia Service from the Virginia Chapter of the American Institute of Architects and a Senate of Virginia Joint Resolution commending his work.

The day after the party celebrating his tenure and accomplishments, Travis got back to work restoring the house that Jefferson lovingly crafted for 14 years. 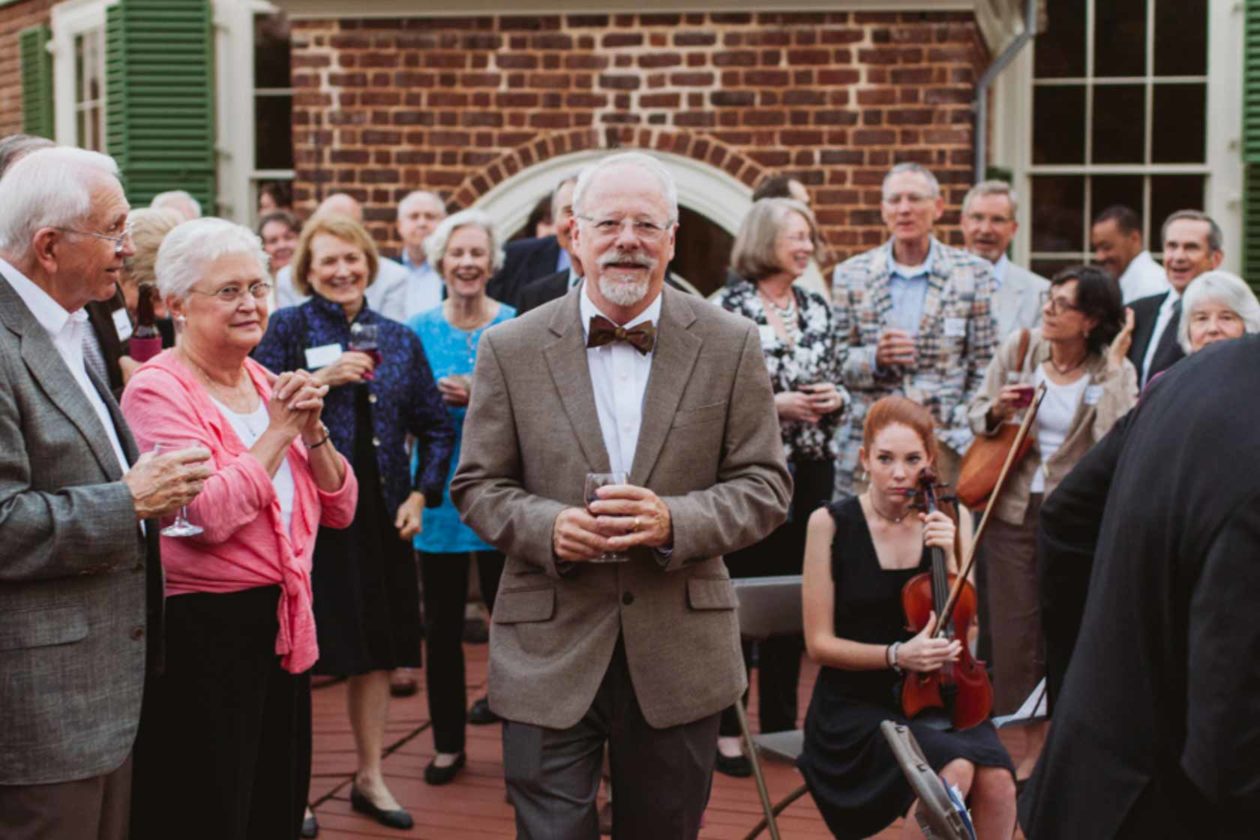 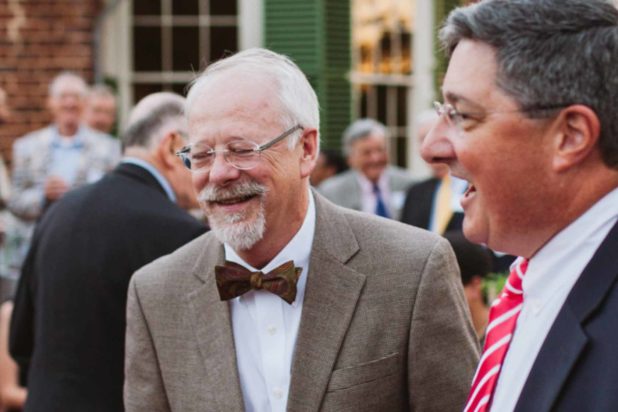 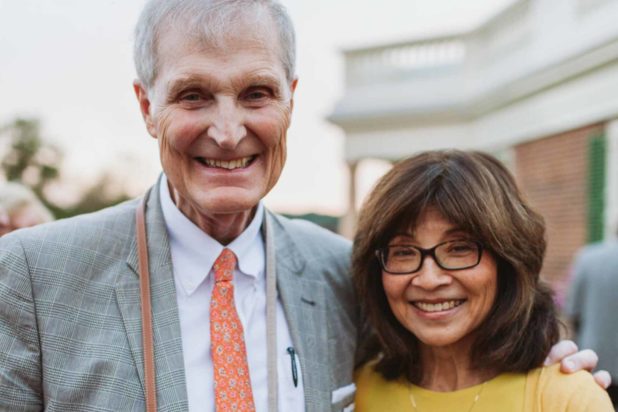