Explore the architectural design, history and restoration of Thomas Jefferson’s retreat on this hour-long, behind-the-scenes tour guided by Travis McDonald, Poplar Forest’s Director of Architectural Restoration. Discover how the restoration architects, architectural historians and craftsmen are meticulously restoring Jefferson’s vision for the “best dwelling house in the state…” Admission: $20 per person in advance, $25 at the door.

Travis McDonald has overseen the restoration of Jefferson’s octagonal villa for 30 years, during which he has also led the annual summer field school in architectural restoration and consulted on many historic properties outside of Poplar Forest. Guests at Poplar Forest currently see the villa as it appeared in the early 1820s. The restoration, which is still in progress, has won many accolades including the National Trust for Historic Preservation Honor Award and tentative inclusion on the World Heritage List. 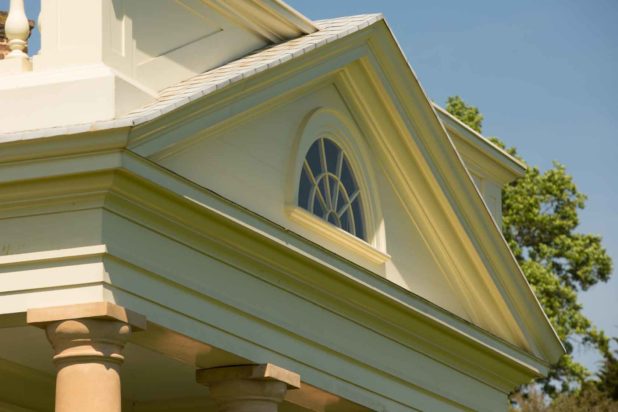 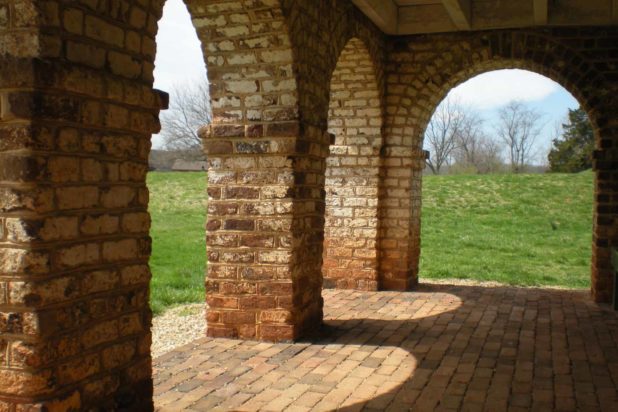