By Eric Taylor and Alice Keith

The sixth and final week of the 2018 Archaeology Field School at Thomas Jefferson’s Poplar Forest has drawn to a close. It was an amazing week for the students, intern, and staff working on the North and South Tenant House sites. We finished excavating builder’s trenches, took final elevations, mapped our units, and drew stratigraphy profiles.

On Tuesday, we had the opportunity to visit the conservation lab at Historic Sandusky. When metal objects are in the ground for long periods of time, they rust and degrade, often obscuring their original appearance. At the lab, we learned how to remove rust from artifacts and how to restore them as close as possible to their original states. A special coating is then applied, which allows the artifact to be preserved for decades to come. This summer we found many metal objects in various states of corrosion. Nails were the bulk of our metal artifacts, but we also found a stirrup, a thimble, fence parts, a knife or shears blade, and many mystery artifacts. Some of these artifacts might end up in conservation to aid their interpretation.

On Friday, units excavated earlier in the field school were backfilled while the rest were securely covered with tarps and sandbags. All the equipment was cleaned and rehoused and we said fond farewells to our site. In the afternoon, we presented our research topics. Everyone picked an artifact or feature from this summer that interested them and we had a wide range of topics: writing slate, thimbles, candle snuffers, brick foundations, and investigating a green ceramic transfer print and a tin square stamped with a swan decoration. 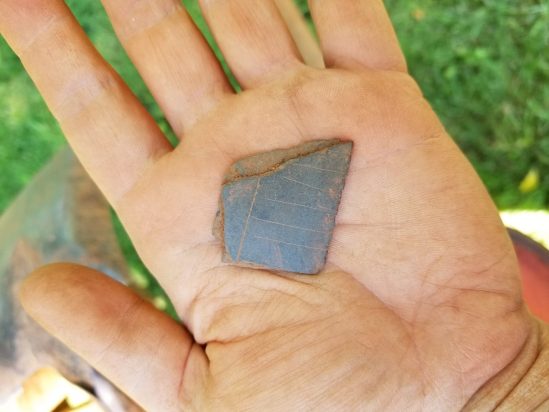 A piece of a writing slate and a likely part of a candle snuffer, both found in units along the South Tenant House. 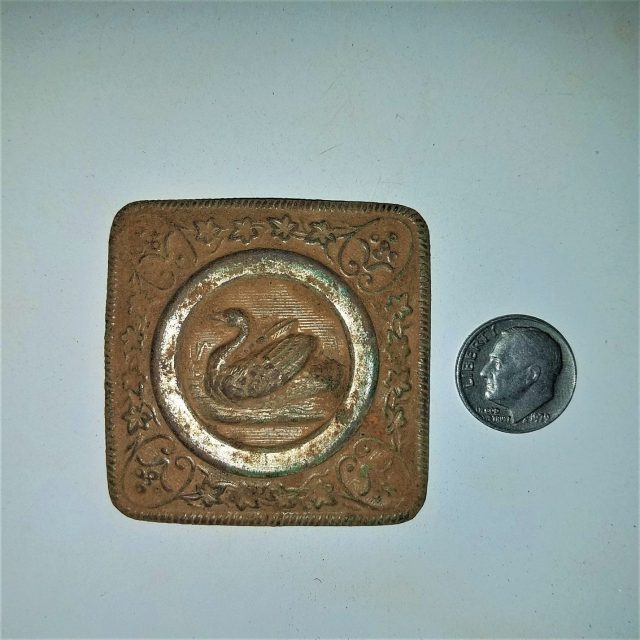 A tin artifact with a decorative design found in a unit by the South Tenant House.

This summer we learned a lot about the construction of the North and South Tenant Houses. It appears that more effort went into the construction of the North Tenant House. The three units along the South Tenant house revealed two important details. First, the bricks lay directly on the subsoil clay. Second, the foundation is shallower at the north end of the house, then steps down at least once to a greater depth at the south end of the house. This week we finally got our first glimpse of the North Tenant House foundation, which appears to be deeper and sitting on a layer of stone. One oddity was that the chimney foundation ended several courses above the house foundation. 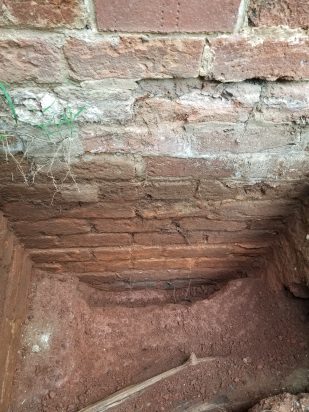 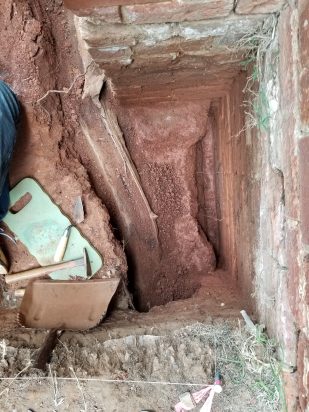 More excavations would need to be done along both houses, but it appears that the North Tenant House was built with greater stability and for the long-term.  Our investigations of the foundations seem to support the oral history that the houses served two different purposes. Built in the 1850s, oral history says the North Tenant House was built for the overseer’s family and the South Tenant House served as a slave quarter. The quality and care in construction revealed by archaeology will be useful in how Poplar Forest interprets and restores these two structures. 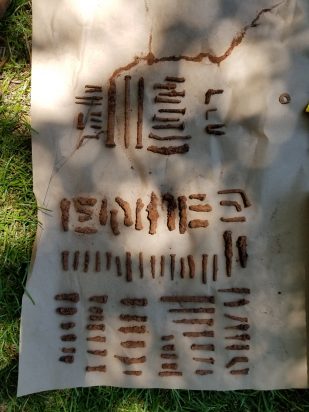 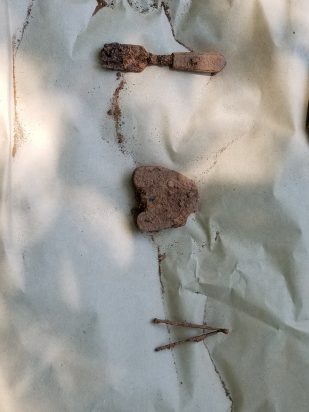 All of the students had a great time this summer working with and learning from the Poplar Forest archaeologists. The skills we learned are invaluable and will serve us well in our future archaeological endeavors. 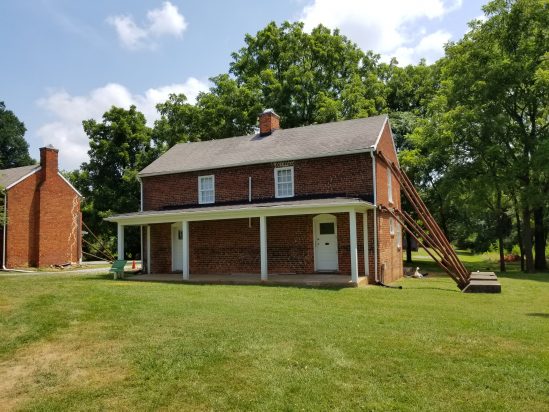 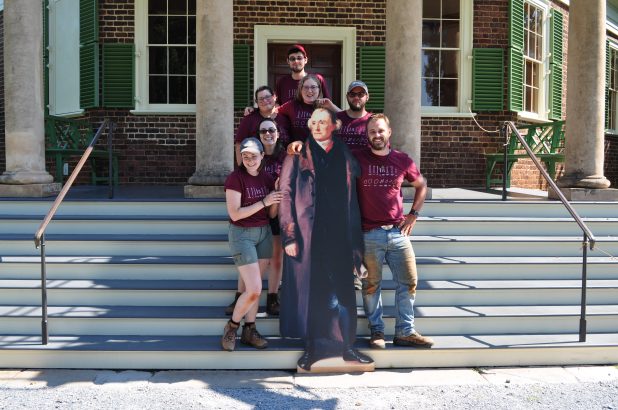