Welcome to Poplar Forest’s Department of Archaeology and Landscapes new blog. Here you will find news and updates on one of our current major projects: the Wing Re-analysis. The main goal of this re-analysis project is to re-catalogue and interpret archaeological materials excavated from the Wing of Offices in the late 1980s and early 1990s, one of the first projects conducted by the Corporation for Jefferson’s Poplar Forest. Much of the information gathered from those excavations was used to reconstruct the wing, which was unveiled in 2009. The artifacts recovered from those excavations include several thousand fragments of various household objects such as ceramic dinner and teaware; personal objects such as smoking pipes, beads, and coins; and animal bones from past meals. This collection provides a fascinating look into the daily life of Thomas Jefferson, his enslaved laborers that lived and worked in the wing, and the people who lived and worked at Poplar Forest in the time after Jefferson’s death. Our goal is to bring you the stories of these people as seen through the things they left behind.

Thomas Jefferson inherited Poplar Forest in 1773 from his father-in-law, John Wayles. It was not until 1806 that Jefferson began construction of the unique octagonal-shaped home that he used as a retreat. Beginning in 1813, construction began on a dependency attached to the house that Jefferson referred to as a “wing of offices.” The lower level was divided into four rooms, while the upper level served as an outdoor space enjoyed by Jefferson and his family. The four rooms functioned as a storeroom, kitchen, cooks quarters/laundry, and a smokehouse. The wing was torn down and replaced with two smaller structures after Jefferson’s death and the property had passed out of the family.

The goals of the original excavations were to determine the floor plan of the wing of offices and to identify the relationship of the wing to the standing replacement buildings. Today, we are re-analyzing the artifacts and faunal remains from these earlier excavations in order to help us understand some of the more intimate stories of Poplar Forest, We’ll be addressing questions such as what types of meals were being prepared, what was life like for Jefferson’s enslaved cook Hannah, and what types of furniture might have been in the house. In addition to discussing the activities within the wing itself, this re-analysis will allow us to better understand the chronology for constructing, repairing, and ultimately reconfiguring the wing into the two separate outbuildings. This blog will detail our progress on this year and half long project and we will regularly post pictures of artifacts, explanations of our analysis and interpretations, and discussions of topics associated with life in the early 19th century. We welcome questions and interaction from all, so stay tuned as we delve deep into the many facets of the Wing of Offices.

We’ll start things off with a few artifact and excavation photos from the original research. We’ll be looking at all of these artifacts again over the course of this project. 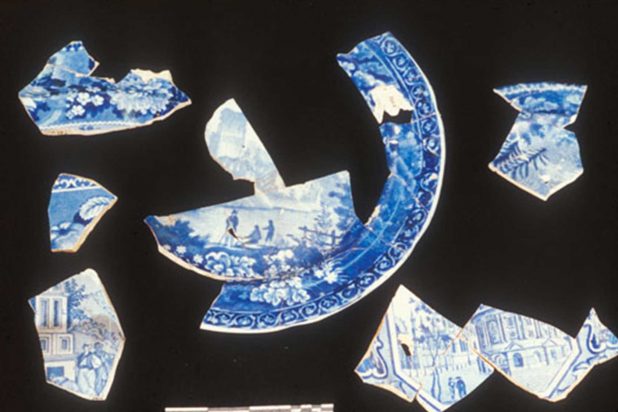 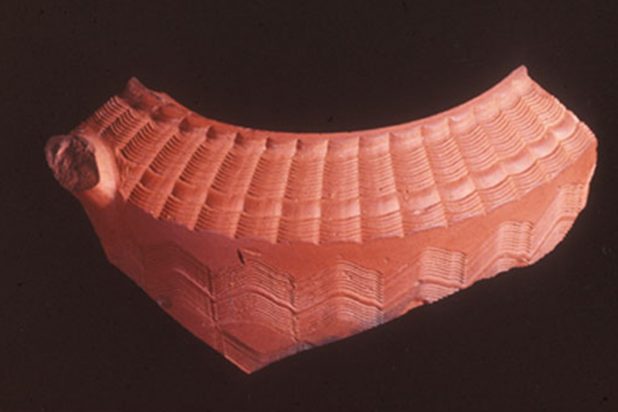 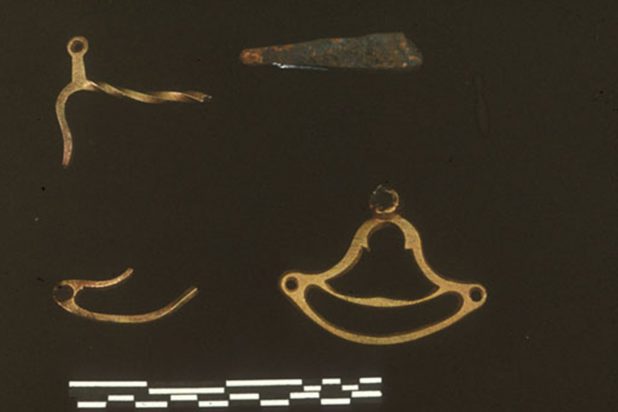 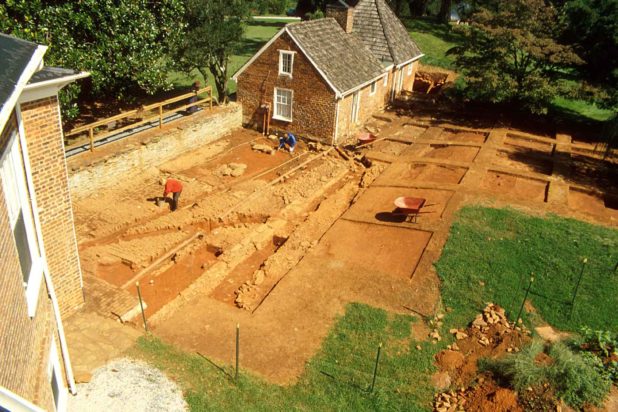