With the lunette window sash repaired, Brian Foree replaces two panes of glass damaged when the window was removed from the west stair pavilion. Jefferson was no stranger to broken glass. A particularly nasty storm did the damage in summer of 1819, as observed by granddaughter Cornelia Randolph: “We found that the hail storm had shattered two of grandfathers windows, in one there was not left a single pane of glass unbroken, which was the case with several of those in the other rooms, and a gust of wind since that has done nearly the same mischief to the folding doors on one side of the dining room by blowing them to suddenly.  Nothing is left of the sky light but the sash.”

Since none of the original, Jefferson-era glass survived, all of the glass is restoration glass. Poplar Forest’s glass comes from Bendheim and Glashütte Lamberts of Germany. It is mouth-blown by craftsmen. The variety is Light Restoration, with some distortion; it best approximates 19th and early 20th century glass. Full Restoration glass matches 17th and 18th century, colonial-era glass with lots of waviness. Learn more about the glass-making process at http://www.restorationglass.com/about-restoration-glass.cfm 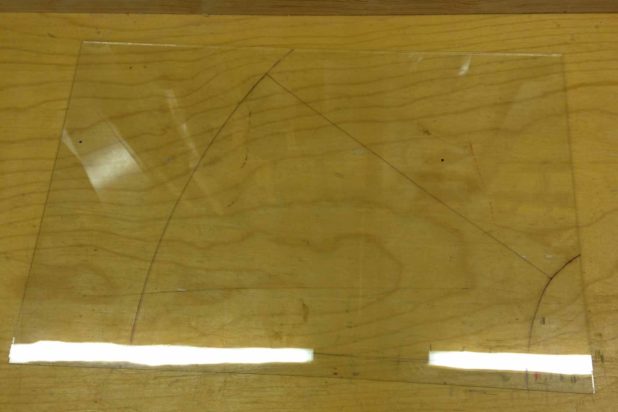 Jefferson specified the glass he ordered by pre-cut exactly to match the sashes “because in the country those who could trim them are few & awkward and occasion great loss.” Poplar Forest is in good hands with our craftsmen. 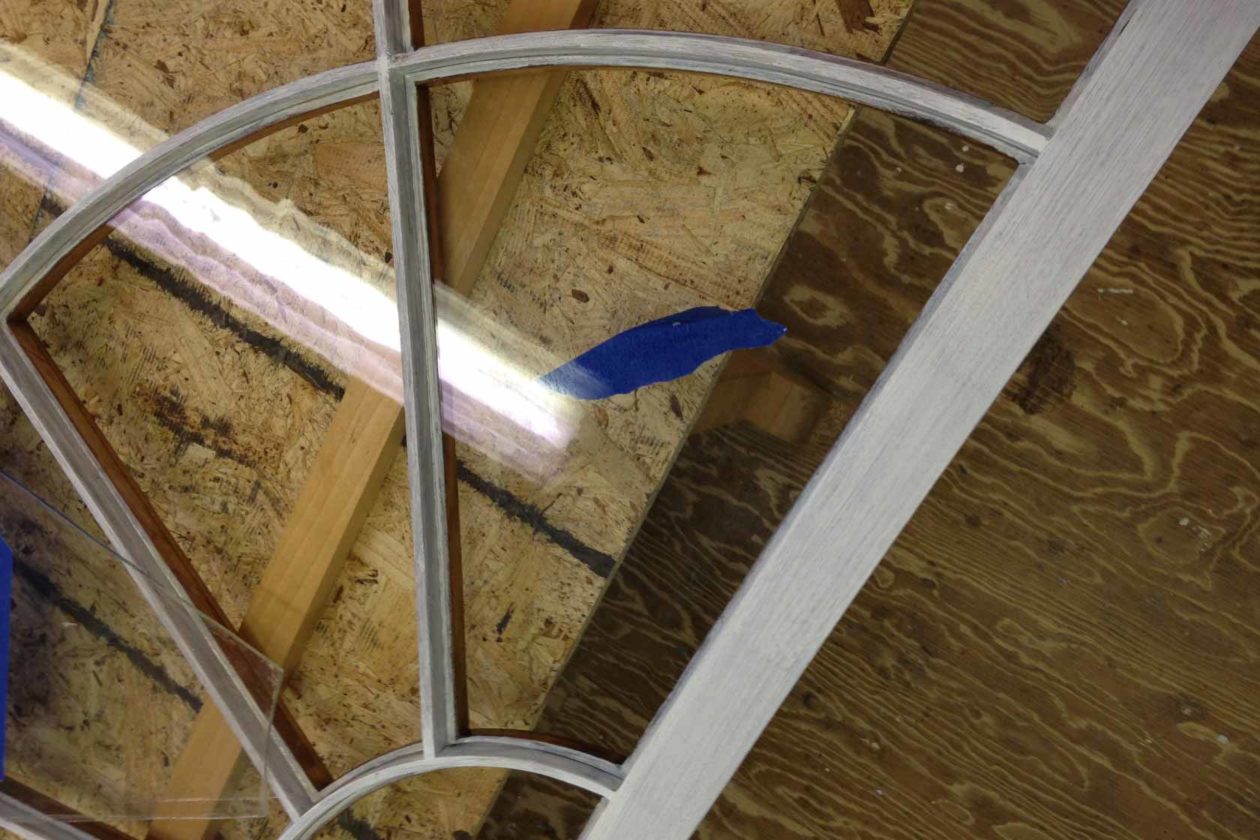